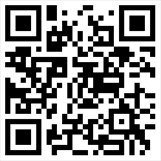 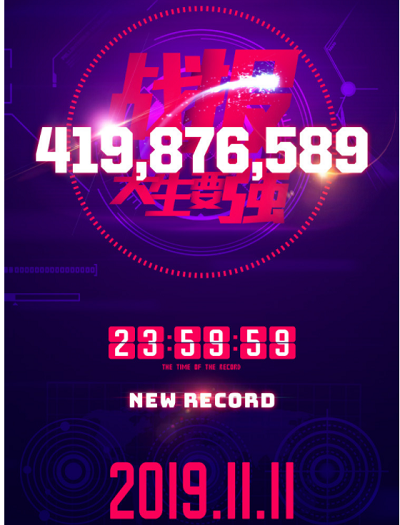 On the eve of Double Eleven, the engineer team of Wealth Depot Group rushed to the customer's cloud warehouse to maintain and upgrade the intelligent storage equipment to ensure the normal operation of the equipment during the Double Eleven period and ensure the speed of package delivery. Shipments exceeded 350,000! 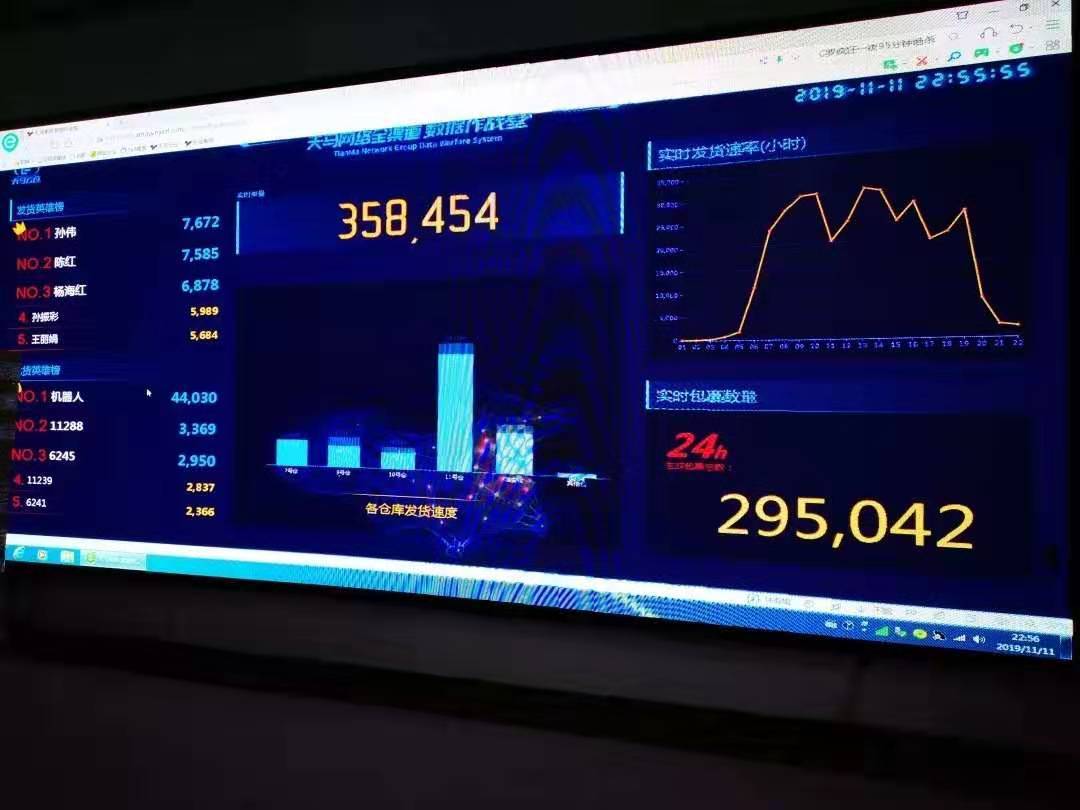 "The scientific and technological power of cloud computing makes the storage center more modern and intelligent, which not only saves a lot of labor costs, but what we value more is that the increase in shipping speed allows buyers to have a better consumption experience." Chen Yunxia, ​​the site manager of Tianma Yuncang, introduced.

The following is from: People's Daily Overseas Edition: "Double 11" witnessed the miracle of online shopping in China 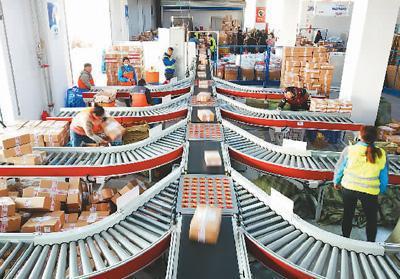 On November 11, at the Tianma E-commerce Industrial Park in Haizhou District, Lianyungang City, Jiangsu Province, the staff was stepping up to deliver express packages. Photo by Geng Yuhe (People's Vision)

On November 11, the business miracle expected by the world came as promised.

On the Dangdang platform, 2.33 million books were sold in one minute, which is equivalent to the collection of a large and medium-sized library.

Numbers are not all about "Double 11". Jiang Fan, president of Tmall and Taobao, said that this is a "Double 11" that reflects new consumption power, and a large number of new consumer groups, consumption supplies and consumption scenarios have emerged.

Maternal and baby products are still popular for hoarding. From November 1st to November 10th, the overall turnover of maternal and infant categories on the Jingdong platform increased by 100% year-on-year.

Health consumption is growing rapidly. On the Tmall platform, Beici foot bath sold 10,000 units in 15 minutes, and SKG cervical spine massager sold 20,000 units in 15 minutes. On the Jingdong platform, within one hour, the order volume of Internet hospitals increased by 45 times year-on-year, and the transaction volume of consumer medical care increased by 54.34% year-on-year.

This year's "Double 11" many popular products have a common feature - new products. On the Tmall platform, more than 1 million new products have been chosen to launch during the "Double 11" period. More than 50% of the big beauty brands even broke the convention and released the most watched "Christmas gift box" on "Double 11" in advance.

Every year, "Double 11" will give birth to new consumption scenarios. This year, the content-based ecology represented by live broadcast has become another important position for brand and business operations due to its extremely high user stickiness and transaction conversion rate.

New technology has become an important force driving the miracle of online shopping. Up to now, thousands of stores have been upgraded to Tmall Flagship Store 2.0. Flagship Store 2.0 redefines the shopping experience for consumers. With the AR (augmented reality) try-on function, consumers can check online whether the lipstick color matches their skin tone. With 3D technology, consumers can watch smart 3D real-time images without leaving home, realizing the integration of online and offline experiences.

Some pictures and texts on this site are collected from the Internet and are for learning and communication only. The copyright belongs to the original author. If your rights are violated, please contact us in time to delete them.

In February 2017, the sales team learned and exchanged training

On February 25, 2017, in order to better serve customers and improve the service level of sales staff, Wealth Depot sales team gathered in Shanghai to start a 2-day business training. This training aimed at the current new market situation and further improved the service capabilities of the sales team and level, let more customers understand the products, and enhance the brand awareness and influence of Wealth Depot. During this period, everyone shares and communicates, learns from each other, and makes progress together.

In order to create a good corporate culture atmosphere, enhance employees' sense of belonging and collective cohesion, and thank employees for their hard work and hard work, on March 24, 2017, an employee birthday party in March was organized at the Guangzhou company headquarters. The company leaders and the headquarters All people participate in the activity.